According to Taiwan’s Economic Daily News, Apple will launch a 4.7 inch iPhone 6 in the third quarter of the year. The publication says that the larger 5.6-inch iOS smartphone will be an “experimental” device that won’t come with iPhone branding. The publication does not offer an alternative name for the 5.6-inch iPhablet, and it […] 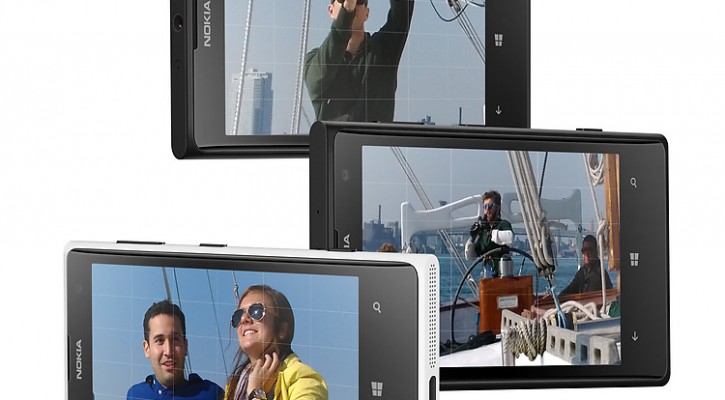 NOKIA LUMIA 1020 REVIEW YOUR MOMENTS CAPTURED LIKE NEVER BEFORE The Nokia Lumia 1020 takes photos and video that no other smartphone can match with a 41 megapixel camera sensor, PureView technology, Optical Image Stabilisation and amazing high-resolution zoom.   ZOOM. REINVENTED With the Nokia Camera app on the Nokia Lumia 1020 you can shoot […] 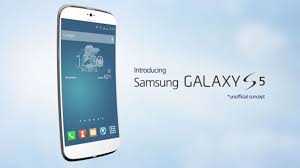