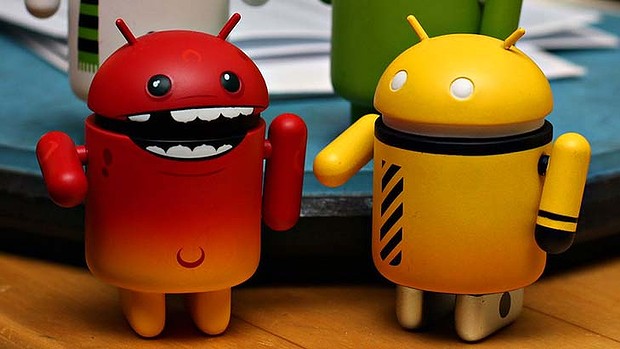 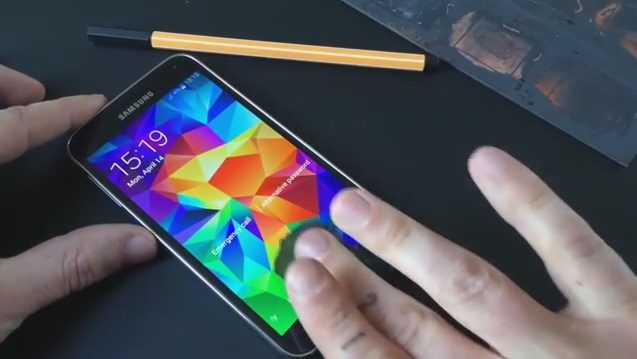 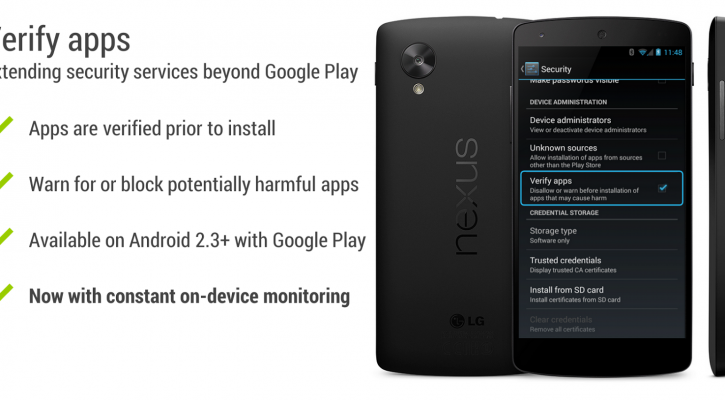 BlackBerry Secure Work Space for iOS and Android is now Federal Information Processing Standard (FIPS) 140-2 certified. FIPS 140-2 is issued by the National Institute of Standards and Technology (NIST) to coordinate the requirements and standards for certifying cryptographic modules. It mean, the BlackBerry can now sell its Secure Work Space services to government and corporate clients […] 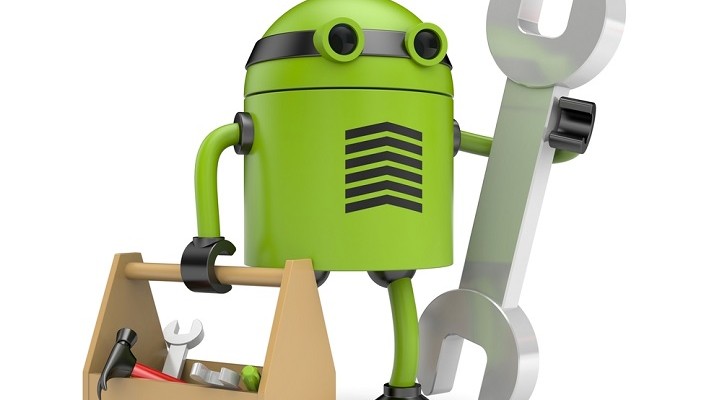 Researchers from Indiana University have discovered a vulnerability in the way Android handles updates. Android update process puts devices at risk of malware Infection. The vulnerabilities capable to carry out privilege escalation attacks because of the weakness in its Package Management Service (PMS) that puts more than one billion Android devices at risk. As the paper states: “A distinctive […]